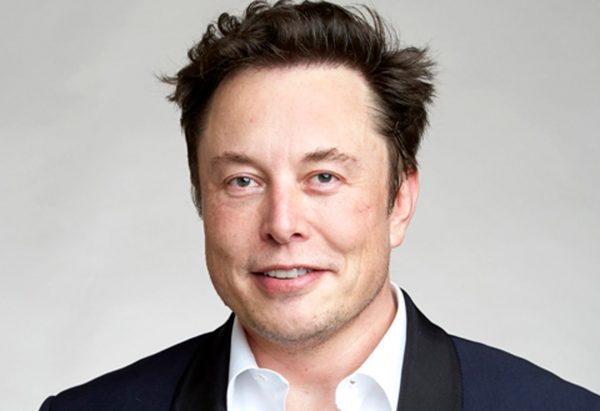 Thanks to a blowout earnings report and a big car order by Hertz, Tesla’s market cap surpassed $1 trillion on Monday—and CEO Elon Musk has emerged as the richest person in the history of the world.

Forbes estimates Musk’s net worth to be $271.3 billion as of the market’s close on Monday—up some $41.7 billion from Friday’s close. For that, he can thank a nearly 13% jump in Tesla stock plus more than 16 million new stock options, worth $16.1 billion, awarded following Tesla’s latest earnings report.

Musk is in uncharted territory, headed toward $300 billion. For comparison, Amazon’s founder and former CEO Jeff Bezos became the richest person to ever appear on The Forbes 400 ranking of America’s richest people earlier this month, topping the list with an estimated $201 billion fortune. His net worth climbed as high as $212 billion when Amazon’s stock peaked in July—a full $59.3 billion less than Musk is worth now. Microsoft mogul Bill Gates briefly surpassed $100 billion in April 1999, during the dot-com bubble’s apex. Adjusted for inflation, that’s just over $165 billion today. When Forbes first began tracking billionaire wealth, in 1982, the richest person in America was shipping magnate Daniel Ludwig, worth $2 billion, or about $5.5 billion in today’s dollars.

Musk’s 23% stake in Tesla (discounted for loan obligations) constitutes the bulk of his fortune, but he also holds a minority stake in the privately held rocket company he founded in 2002, SpaceX. The business was most recently valued by investors at $74 billion, following a February funding round.

You won’t find much real estate or many other valuable assets in Musk’s portfolio. Despite his remarkable wealth, the South Africa-born billionaire has been leading a relatively austere lifestyle. In the spring of 2020, he pledged to ditch the bulk of his physical possessions, including a half-dozen California mansions. As of June, Musk’s primary residence was a “foldable, prefabricated” rental house, the size of a studio apartment, in Boca Chica, Texas, where SpaceX produces its Starships. (Musk may be settling down in Texas for good; In early October, Tesla announced plans to move its headquarters from Palo Alto to Austin.)

Musk’s net worth has soared to new heights as politicians have taken aim at billionaire wealth. On Monday, he decried the latest tax proposals that Democrats hope could help finance their spending plan, which would reportedly require billionaires and those who earn income exceeding $100 million for at least three consecutive years to pay taxes annually on the increased values of their stocks and bonds. That would be particularly onerous for Musk, who holds much of his vast fortune in Tesla’s publicly traded shares.

“Eventually, they run out of other people’s money and then they come for you,” he wrote in a tweet on Monday night, after his net worth rose more than $41 billion in a single day.